Dianella’s winemaking tradition goes all the way back to the end of 17th century. From the beginning of the 19th century, Dianella’s Chianti could be found all over the best italian trattorias and restaurants and also at the Quirinale Palace’s table during Gronchi’s government.

Dianella’s modern history begins in 2003, when Francesco and Veronica Passerin d’Entreves move to Dianella, starting a slow but inevitable remoderning process of the farming and tourism of the estate. The theme throughout this renovation was to respect the terroir’s traditions while always look to innovate both in the vineyard and in the cellar.

This careful approach is reflected in the wine and all the other produce of Dianella’s estate. A further step in this direction was taken in 2004 when the winemaking duties were handed over to Franco Bernabei, a strong supporter of terroir, local grape varieties and Sangiovese, the grape most produced within the estate. 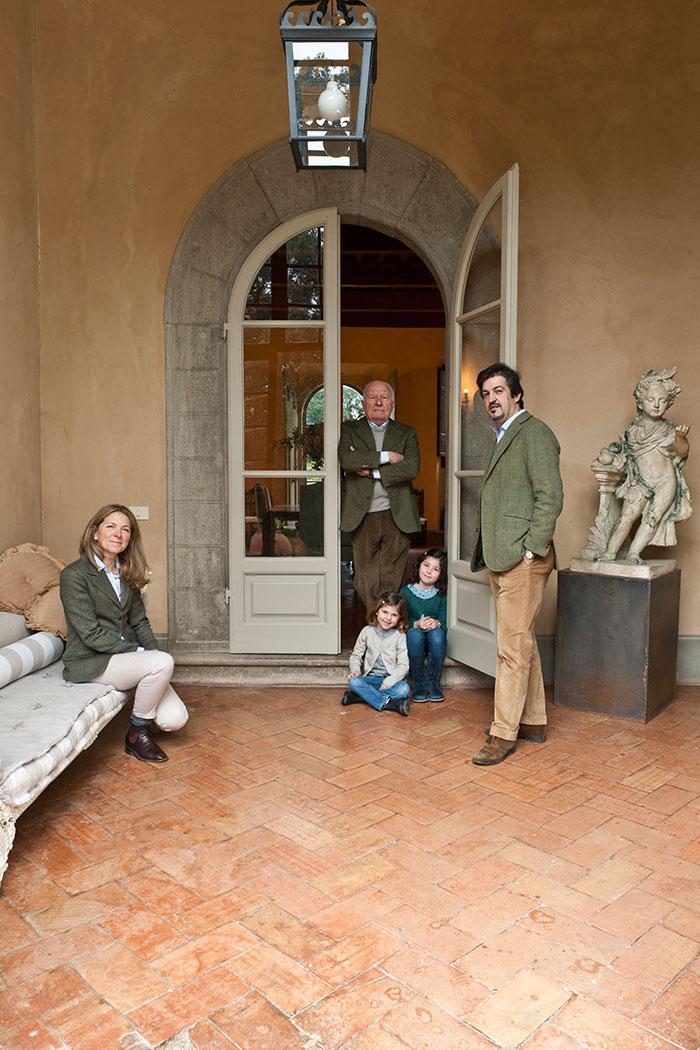 We use cookies to make sure you can have the best experience on our website.OkRead More